Some Secrets to Menu Design 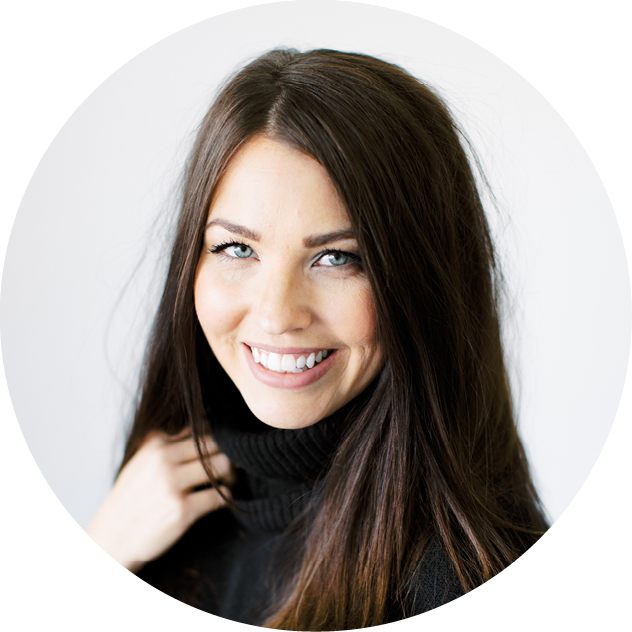 There’s so much strategy behind what a restaurant-menu design company does. And it has so much more to do with user-experience than you might think at an initial glance. Our menu design project with Masala Wok was part of our restaurant rebrand for the Texas-based Indian-Asian restaurant concept.

Let’s walk through the Masala Wok menu process! We want to shed some light on our process for menu design here at Nice Branding Agency Nashville.

Masala Wok has been a fixture in the restaurant business for over a decade. Since 2003, they have opened multiple locations in Texas and Virginia. Their fast-casual menu consists of savory, delicious Indian and Asian cuisine prepared with fresh ingredients and spices.

Masala Wok was able to establish a following of people who were already familiar with their unique cuisine. However, they struggled to attract the mainstream public. When new guests did enter the restaurant, the menu seemed to add a level of complication.

The menu redesign was an important part of the success of the overall rebranding project. So, we started with an in-depth strategy phase to uncover opportunities for improvement.

Our restaurant menu design company began by fully immersing ourselves in the current menu offerings. We wanted to understand the options available and to grasp the goals of the menu from the Masala Wok owner’s perspective.

Next, we flipped the script and analyzed the ordering process from the customer’s standpoint. We found two issues with the menu. First, the food names were unrecognizable to mainstream customers. Secondly, the way the menu offerings were presented on the menu was confusing during the ordering process.

With a goal to add clarification and simplicity to the ordering process, Nice Branding Agency Nashville strategists and designers worked hand-in-hand to reorganize the menu offerings and align the design with the newly established brand direction.

The ordering process for many Masala Wok menu items requires that the customer select from several options for protein, veggies, sauce, noodles, rice, etc. Previously, Masala Wok customers had trouble making a selection as they were inundated with information and confused about their options. This resulted in frustration for both the customer and the cashier.

The newly-designed menus set out a step-by-step approach to navigating the available options to build the perfect Indian or Asian dish. The menus allowed the customer to move through the menu with ease.

We established a hierarchy of headers and subheads in brand colors. These headings were used to draw the eye, systematically guiding the customer to first select Indian, Asian, or Bowls, then to move vertically through the ordering process, starting with step one.

We designed an “add it on” section to allow the customer to further customize their selection after moving through the initial options. These add-ons also worked to upsell high-profit items that are an obvious and simple addition to the main dish.

As part of the larger rebrand, our team defined a specific color system and icon system to assist in the separation of the two regional cuisines. This system was carried through the menu design to help distinguish the difference between Indian offerings and Asian offerings.

Some of the major challenges customers faced during the ordering process included identifying vegetarian and spicy options. We created icons for both, to display that information in a manner that was cohesive with the brand and did not detract from the design and flow of the menu.

Showing Off the Brand

Throughout the menu, we sprinkled brand messaging such as “tikka licking good” and “wok full of flavor.” This curated a connection between the brand voice and the customer.

Apps, sides, salads, desserts, and the kids’ menu were placed on the outer edges of the menu. This kept the main focus on higher-selling dishes.

The newly designed menu was translated to to-go menus and menu boards, as well as an online menu for digital consumption on the website.

The restaurant branding and menu redesign for Masala Wok have resulted in increased sales at each location. Additionally, Masala Wok saw a 21% increase on average in opening revenue at locations that have launched with the newly designed brand elements.

So, as you can see, menus are a big deal. If you’re ready to start a restaurant branding project with Nice Branding Agency, just drop us a line. We would love to walk you through our process and help set you up for success.

What happens when you have incredible food, airtig

A great food truck design can be a marketing tool