Starbucks Logo – A Step in the Right Direction? 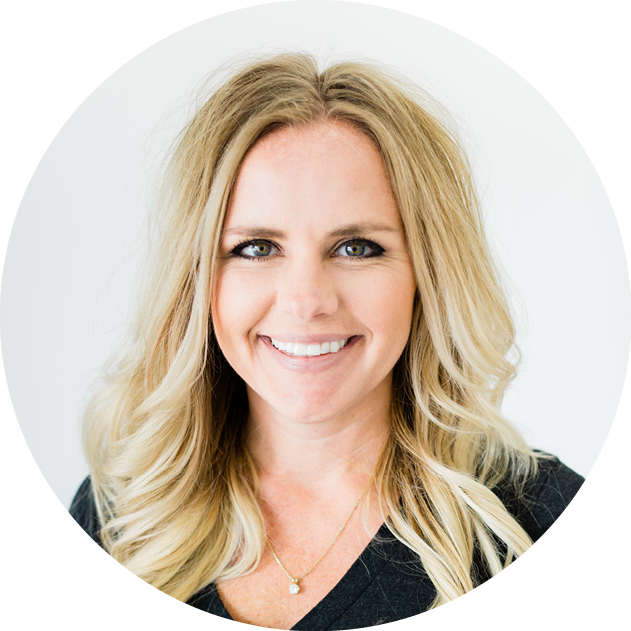 If you haven’t heard yet, welcome to 2011… One of the most publicized events thus far is the release of an updated logo for the coffee giant Starbucks Corporation.

We want to know your thoughts… Do you think this is a step in the right direction? Will you rush out to buy one of the first coffee cups with the new logo on it?

We wonder if you understand why Starbucks has chosen this direction. Comment below.

Tomorrow we will be posting another entry regarding our thoughts but we really want to hear what the general public has to say.

Here’s a little background as to what is going on, just incase you haven’t heard.

Starbucks, the world’s biggest coffee chain, has unveiled a new logo that omits its name and the word “coffee”, infuriating loyal customers.

The new green logo is essentially Starbucks’ representation of a female siren – a half-human mythical temptress who led sailors to their deaths. The change, announced overnight during a webcast of a company meeting, comes as Starbucks is building new billion-dollar brands sold outside its cafes.

“Even though we have been, and always will be, a coffee company and retailer, it’s possible we’ll have other products with our name on it and no coffee in it,” chief executive Howard Schultz said on the webcast.